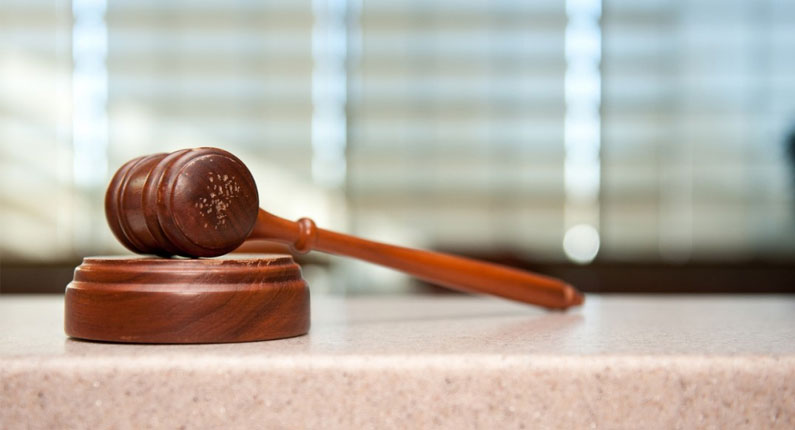 The structure of the CrimPR was rearranged in October 2015 to remove empty rules created over ten years of amendments and to create a more logical and coherent form. Therefore, care must be taken to ensure that the correct part numbers are being used in court documents.

The CrimPR are arranged to reflect the main stages of a criminal case and are divided into parts and each part runs consecutively. There are a total of 50 parts.

Parts 1-3 are particularly significant. These parts give effect to the intention of the Criminal Procedure Rules Committee to increase the efficiency of the criminal justice system. They deal with:

The overriding objective of the CrimPR is that cases are dealt with ‘justly’. This includes acquitting the innocent, convicting the guilty and dealing with the prosecution and defence fairly. The concept of ‘justly’ also means dealing with a case ‘efficiently and expeditiously’.

Part 1 sets out the duties of the participants in relation to the overriding objective. A participant is defined in the CrimPR as anyone involved in any way with the case. For example, participants include legal representatives, expert witnesses, court staff and probation officers. Crucially the rules require a participant to inform the court of any significant failure to take any step required by the rules. If a participant fails to do this the court has the power to impose ‘sanctions’.

Part 3 of the CrimPR applies to the management of all cases in the magistrates’ court and in the Crown Court (including an appeal to the Crown Court) until the conclusion of the case.

Part 3 states that all courts must further the overriding objective by active case management.

The CrimPR also impose a duty on the parties to a case to assist the court in active case management. This means there is a duty on the defence to identify the ‘real issues’ in a case at an early stage. Under the Rules the parties are also required to apply to the court for any directions that are needed to ensure that cases are dealt with justly.

The court is given wide-ranging powers to manage the case under Part 3 of the CrimPR, particular relating to the conduct of a trial or an appeal. For example, a court may require a party to identify which witnesses the party wants to give evidence in person, the order in which that party wants those witnesses to give their evidence or whether that party requires an order compelling the attendance of a witness.

If a party fails to comply with a rule or direction the CrimPR give the court power to make a costs order or impose ‘other sanctions’ as appropriate.

Even before the implementation of the CrimPR, the courts have always adopted the principal that a defendant can derive no benefit from a failure to identify the issues in the case at an early stage.
The leading case prior to the coming into force of the Crim PR in April 2005 was R v Gleeson.

In R v Gleeson Lord Justice Auld, quoting from a passage in the Report of the Criminal Courts Review (October 2001) said

‘A criminal trial is not a game under which a guilty defendant should be provided with a sporting chance. It is a search for truth in accordance with the twin principles that the prosecution must prove its case and that a defendant is not obliged to inculpate himself, the object being to convict the guilty and acquit the innocent. Requiring a defendant to indicate in advance what he disputes about the prosecution case offends neither of those principles.’