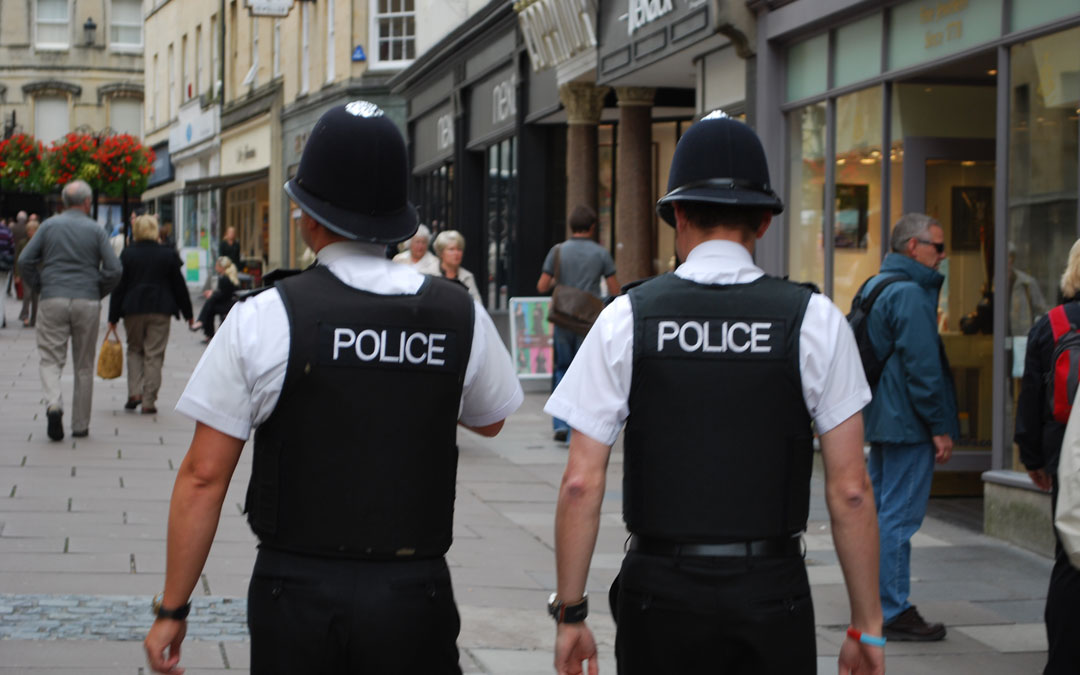 What happens if the police stop me in the street?

If a police officer stops you in the street, they must tell you their name, the station where they are based and why they have stopped you. They might just have stopped because you look like someone they are looking for, such as a young person who is missing from home. However, they might have stopped you because they suspect that you have done something illegal or that you might be about to break the law. You must give your name and address, but you don’t have to answer any legal questions until you have had legal advice. If they suspect you are carrying an offensive weapon, drugs or anything else with which you could commit a crime, the officer can search your outer clothing, even in a public place. Always try to stay calm because if you get abusive or angry it will only increase your chances of getting arrested. You have the right to be treated fairly and with respect by the police

What is Entry and Search

There may be circumstances when the police have the power to enter premises and search them with a view to either arresting someone, seizing items in connection with a crime or, both. The most important provisions governing this area of the law are to be found in the Police and Criminal Evidence Act 1984.

There will be situations when the police may enter premises to search them without being in possession of what is known as a warrant, which is a written document issued by the court authorising the arrest of a person or the search of his home or any other premises in connection with the suspect, in other situations it will be necessary for the police to make an application to the court for a warrant to be issued before they can enter the premises.

When a warrant is not necessary

It is not necessary for the police to be in possession of a warrant in order to enter and search premises in the following circumstances:

Other than to save a life, or prevent injury or serious damage to property, the police can only exercise the above powers if they have reasonable grounds to believe that the person they are searching for is on the premises. In connection to searching for items, the police can enter premises in search of items only if the suspect has been arrested for an indictable offence and there are items relating to the offence that will be useful as evidence. In this case an officer of the rank of inspector or above must give their authorisation in writing.

When a Warrant is needed

An application will be made to the Court by a Constable when there is a need for a warrant. There are two types of warrant that may be issued for the search of premises; these are a Specific Premises Warrant or an All Premises Warrant.

The Constable can only enter and search the premises specified in the application. This warrant will only be issued if the Court is satisfied that all the following criteria are fulfilled:

The Constable can only enter and search premises that the person specified in the application lives in or controls. This warrant will only be issued if all the above criteria are satisfied in addition to which the Court must be satisfied that:

There are certain materials that are offered some protection from police search and seizure:

Special Procedure Material: Any material that doesn’t fall under the first two categories but which the person holding it has stated they will keep confident or have been entrusted to do so. Again, in this situation the Constable will require a special warrant.

If I was arrested how long could I be held in a police cell?

You can be kept in a cell at a police station for up to 24 hours. While you are there you will be interviewed, but if the police are not finished with the investigation, they can then apply to the senior police officer in the area to have the time extended to 36 hours. This might be because they need extra time to interview other people such as witnesses or victims. After that, the police have to get permission from a magistrate to keep you in the cell for another 12 hours. These rules are different for anyone suspected of a terrorist offence.

Whenever possible always ensure you have robust and effective legal representation in the police station.

If you’ve been arrested and require representation, or have serious crime related questions, please get in touch.