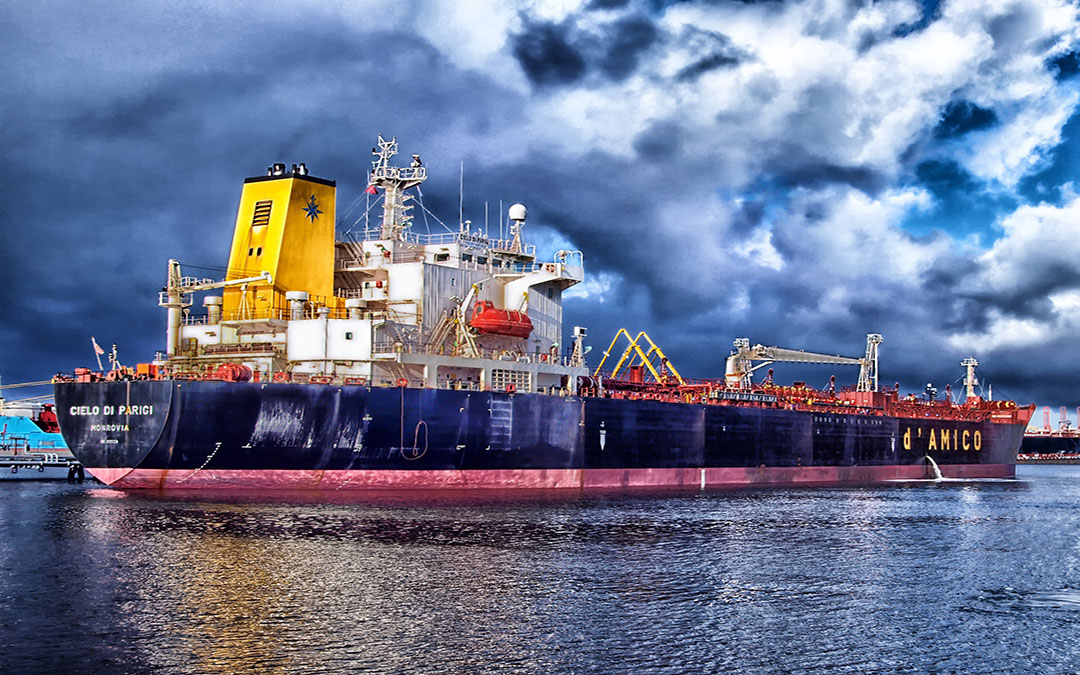 Shippers need to ensure they are prepared for new container weight verification rules that come into force in July 2016. The International Maritime Organisation (IMO) has adopted amendments to the Safety of Life at Sea convention (SOLAS) requiring every packed export container to have its weight verified before being loaded onto a ship.

On 1 July 2016, the amendments to SOLAS take effect, requiring shippers whose name appears on the bill of lading to verify the weight of a container carrying cargo before it is loaded on as cargo. The full text of the convention is available on the website of the International Maritime Organization. The new mandatory requirement will be introduced by the Merchant Shipping (Carriage of Cargoes) Regulation 1999 . The Regulation will not be amended because it already places a requirement on the shipper to provide the weight of cargo however new guidance has been issued about how the Regulation should be interpreted in the light of the amendments to SOLAS. The guidance (MGN) was issued by the Maritime Coastgaurd Agency (MCA).

Background: Container vessels do not have the capability to weigh the containers that are loaded onto them. Prior to the advent of containers, a ship captain largely knew what cargo was on his ship. The container fundamentally changed that. The captain only knows what he is told on a piece of paper and relies on shippers declaring the contents and weight of the container accurately.

However, there has been an increasing concern in the industry that the weights of containers are mis-declared, resulting in ships carrying a load beyond their capacity.

On 18 January 2007 the container ship MSC Napoli sent out a distress signal after getting into difficulties in the English Channel. The 62,000-tonne vessel took in water through a hole in its side and the crew were forced to abandon ship.

The ship was carrying 41,773 tonnes of cargo on board and over a 1,000 tonnes spilled into the sea. Nearly 3,000 birds have been killed or injured by the chemicals which fell into the sea. The RSPCA and local wildlife charities described it as “one of the worst UK marine pollution incidents”.

The insurers for the ship described the consequential claim as “the second most expensive claim ever”. They also said that the beaching of the vessel, which had 3,664 tons of fuel oil and marine diesel on board, had avoided “a potentially very grave environmental disaster”.

A subsequent report published by the Marine Accident Investigation Branch concluded that the failure to verify the weights of containers had substantially contributed to this accident. The report concluded: The audit of the containers removed from MSC Napoli and the deadload calculated on departure, indicate that the declared weights of many of the containers carried by the vessel were inaccurate. This discrepancy is widespread within the container ship industry and is due to many packers and shippers not having the facilities to weigh containers on their premises. It is also due to shippers deliberately under-declaring containers’ weights in order to: minimise import taxes calculated on cargo weight; allow the over-loading of containers; and to keep the declared weight within limits imposed by road or rail transportation.

As part of the investigation it was discovered that 137 of the containers stored on deck were more than 3 tonnes different from the declared weights. The largest single difference was 20 tonnes, and the total weight of the 137 containers was 312 tonnes heavier than on the cargo manifest.

This is not an isolated incident. In 2012, the need to address the mis-declared container problem was reinforced when Ukrainian Customs authorities weighed containers at their ports and found that 56% of the containers’ actual weights exceeded the shipper-declared weights. Other countries, including India and New Zealand, conducted similar tests and found similar results.

The Marine Accident Branch recommended as part of their report: In view of the fact that container ships invariably sail very close to the permissible seagoing maximum bending moments, the additional undeclared weight has the potential to cause vessels to exceed these maxima. Container shipping is the only sector of the industry in which the weight of a cargo is not known. If the stresses acting on container ships are to be accurately controlled, it is essential that containers are weighed before embarkation.

The new regulation will mean carriers will not load containers anywhere in the world unaccompanied by a VGM, because doing so would leave their ships out of compliance with flag state and insurance rules.

“The shipper shall, subject to paragraph (4) below, provide such information to the owner or master sufficiently in advance of loading as is necessary to enable them to ensure that

i. the different commodities to be carried are compatible with each other or suitably separated;

ii. the cargo is suitable for the ship;

iii. the ship is suitable for the cargo; and

iv. the cargo can be safely stowed and secured on board the ship and transported under all expected conditions during the intended voyage.

(b) The cargo information referred to in sub-paragraph (a) shall include:

The International Maritime Organisation has indicted that 162 governments, including the British Government, have agreed to implement the amendments to SOLAS.

While shippers have always had to provide a weight on the bill of lading, the new rules require the signature of an authorised individual who must certify that the contents have been weighed prior to the loading of the container or that the full packed container has been weighed. Paragraph 6.2 of the MGN states:

“…..the document declaring the verified gross mass of the packed container should be signed by a person duly authorised by the shipper. The signature may be an electronic signature or may be replaced by the name in capitals of the person authorised to sign it”.

“Before a packed container can be loaded onto a ship, its weight must be determined through weighing. It is a violation of SOLAS to load a packed container aboard a vessel to which SOLAS applies without a proper weight verification. There is no exception to this requirement”…

Estimating weight is not permitted. The shipper (or by arrangement of the shipper, a third party) has a responsibility to weigh the packed container or to weigh its contents. Under either Method, the weighing equipment used must meet national certification and calibration requirements. Further, the party packing the container cannot use the weight somebody else has provided, except in one specific set of defined circumstances.

It is important to note that, for the shipper’s weight verification to be compliant with the SOLAS requirement, it must be “signed”, meaning that a specific person representing the shipper is named and identified as having verified the accuracy of the weight calculation on behalf of the shipper.

The new regulation is relevant and critical to the entire supply chain and it is important that companies and individuals involved in shipping are clear and familiar with their obligations and responsibilities.

A breach of these regulations will be considered under the existing framework of the Merchant Shipping (Carriage of Cargoes) Regulations 1999 and will almost certainly result in a prosecution with this risk of an unlimited fine or up to two years’ imprisonment. The primary offences are contrary to section 4(6) and 4(7) of the Regulation:

“If an owner or master accepts for carriage, or takes or receives on board any cargo for which appropriate cargo information as required by this regulation has not been furnished, he shall be guilty of an offence”.

In the UK, regulators and authorised cargo inspectors are likely to use an enforcement threshold of +/-5% of the verified gross mass of the packed container. If a business fails to meet the expected standard of an accredited company, in addition to criminal penalties the MCA may suspend or revoke a company’s licence to ship containers.