What’s in the Criminal Finances Bill? 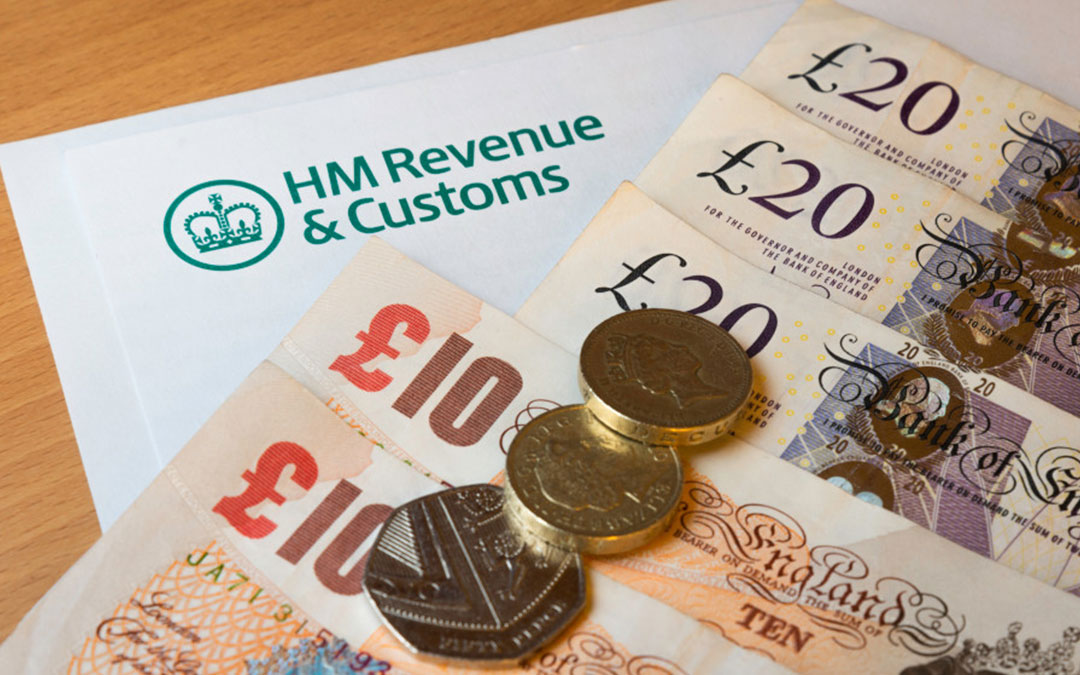 Brexit is not the only revolution of 2016. The proposed new offences contained in the Criminal Finance Bill (the “Bill”) represents what stands to be the largest expansion of UK corporate criminal liability since the Bribery Act 2010.

The Bill is to “tackle money laundering and corruption, recover the proceeds of crime and counter terrorist financing”.

What’s in the Criminal Finances Bill?

In this article I address two of the proposals in the Bill, the new corporate offence of tax evasion and the Unexplained Wealth Orders.

What behaviour constitutes ‘acting in the capacity’ of an associated person? The Draft Government Guidance gives the example of an employee helping their spouse evade tax. While a TEFO would have been committed by the employee, the conduct is a ‘frolic of their own’ and not performed in their capacity of a person associated with the employer. Accordingly, the employer would not be liable for the corporate offence.

The guidance also focuses on a corporate’s defence to the new crime. A company is not guilty if it had “such prevention procedures as it was reasonable in all the circumstances to expect [it] to have in place” – or – it was not reasonable to expect the firm to have such procedures in place. The wording thus differs slightly to the Bribery Act’s section 7 defence that a firm “had in place adequate procedures designed to prevent” associated persons from bribing. However – it seems unlikely that there is much practical difference between the two. The Explanatory Notes to the Bill state that prevention procedures are not required to be ‘fool-proof’ or ‘excessively burdensome’. The latter remark may be a matter of perspective: those who remember the implementation of the Bribery Act will be in little doubt that ensuring ‘reasonable’ procedures to prevent tax evasion across a global financial services firm will be no small task.

Inevitably, the complexity of this new offence raises the question of how often it will be prosecuted. However, it is worth noting that HMRC has well developed civil settlement tools to encourage individuals to disclose tax evasion (i.e. Code of Practice 9 and Contractual Disclosure Facilities). Accordingly, regulators may find it easier to gather evidence than in Bribery Act cases (where similar options do not exist for individuals).

HMRC has now published draft guidance on the new criminal regime and the defence of reasonable “prevention procedures”.

The processes and procedures recommended by the draft guidance are based on six guiding principles. The principles are almost identical to those published in respect of the “adequate procedures” required by the Bribery Act 2010. The principles are: (i) risk assessment; (ii) proportionality of risk-bsed prevention procedures; (iii) top level commitment; (iv) due diligence; (v) communication (including training); and (vi) monitoring and review.

The bill introduces measures that improve the capability for investigating suspected money-laundering or terrorist financing and recovering proceeds of crime. For example Unexplained Wealth Orders (UWO).

The Serious Fraud Office, HM Revenue and Customs and other agencies will be able to apply to the high court for an order forcing the owner of an asset to explain how they obtained the funds to purchase it

The orders will apply to property and other assets worth more than £100,000. If the owner fails to demonstrate that a home or piece of jewellery was acquired using legal sources of income, agencies will be able to seize it.

This is sufficient to trigger a criminal investigation, usually starting with an interview under caution at which the suspect can choose how they respond. The consequences of the suspect’s decision not to provide an account is only relevant if the investigation proceeds to a criminal trial and an adverse inference drawn at such trial. Now, in cases where HMRC is considering pursuing a case based on suspicion of unexplained wealth, they can compel a person to tell them how the asset was funded. A refusal to respond provides a fast track to recovery of that asset.

The UWO is different from traditional confiscation powers in two crucial respects. First, it shifts the burden of proof in respect of the legitimacy of the asset from the investigating authority to the asset owner. Second, the confiscation is not conviction based: there is no requirement to prove that the asset owner has committed a predicate criminal offence

The Bill has now reached report stage in the Houses of Commons and we will need to wait to see how the proposals develop and what safeguards will be put in place in the event that they are introduced.

If you’ve got a question about financial crime, get in touch today to see how we can help.